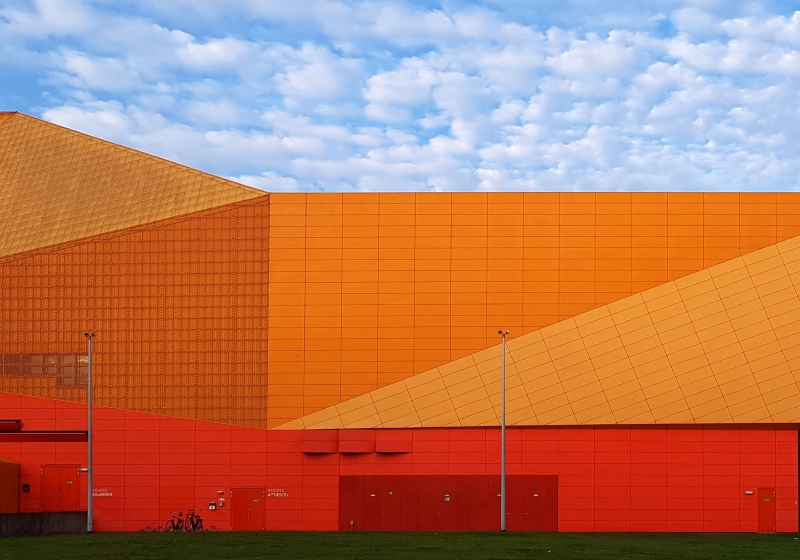 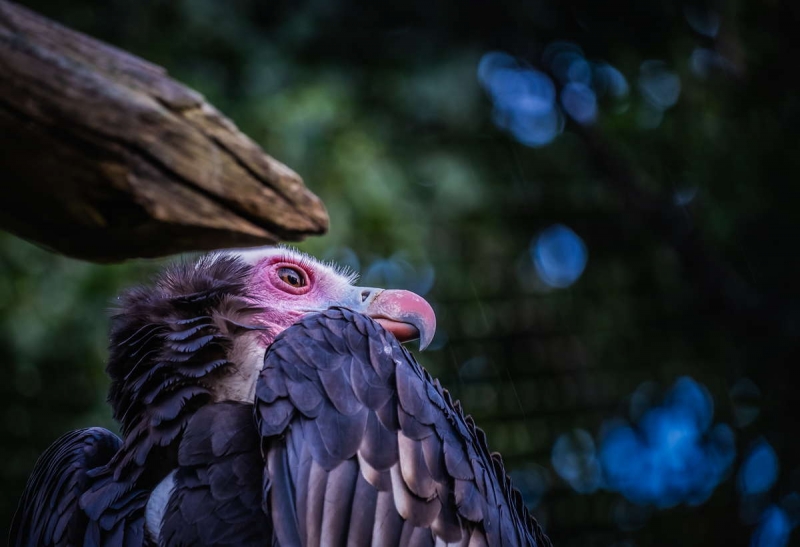 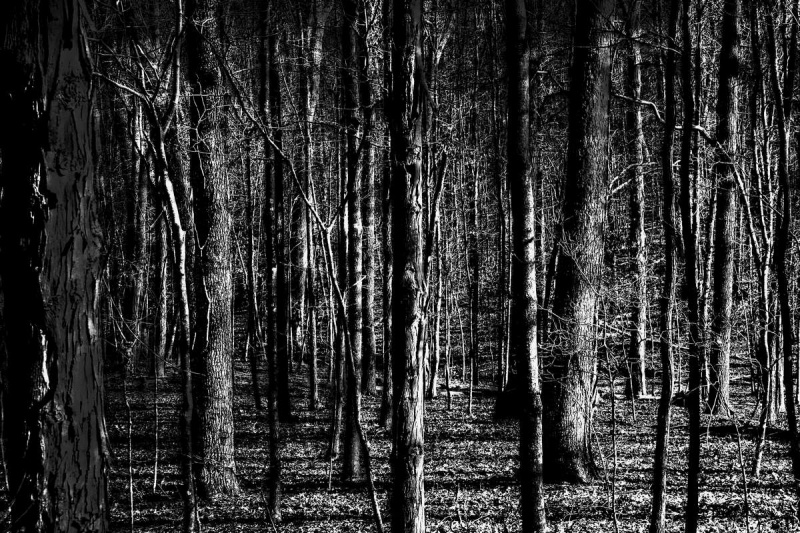 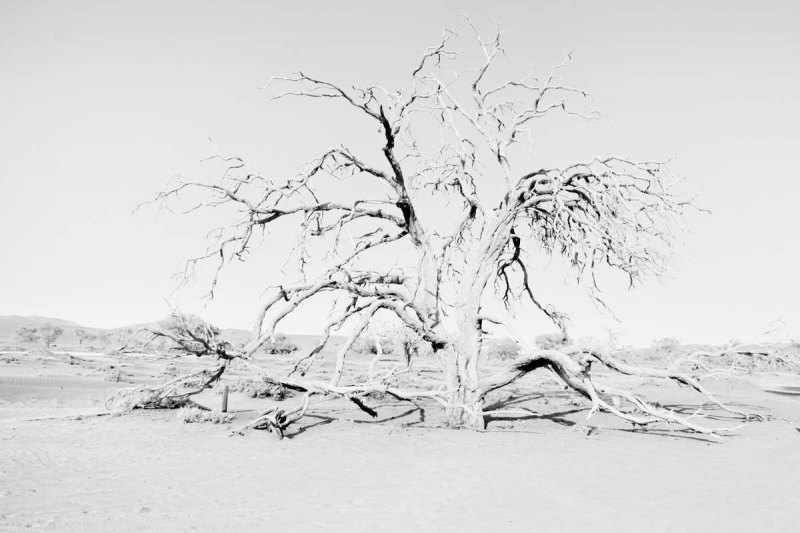 May – Composition Rule of odds